Talk to Us Now!

Have a question? Give us a call at 850-213-3048, or you can click here for more options to call or email and we will contact you right away.

If you’re like many people, you’re prepping your front porch for Halloween with all kinds of fabulous decor – including fake cobwebs. But what about the real ones? Here’s what you need to know.

Why Are There Cobwebs in Your House?

Cobwebs are different from spiderwebs, but they still come from spiders. And there’s a good chance that no matter how many times you sweep out the corners of your ceiling with a broom, they’re going to come back repeatedly. In order to understand why there are cobwebs in your house, you first have to know what they really are.

Cobwebs are – for the most part – abandoned spiderwebs. Spiderwebs are sticky, and they attract prey… but they also attract dust particles. Over time, dust makes the web less sticky and weighs it down. Eventually, mechanical stress and dust work together to force spiders to start looking for a new place to build a trap.

Cobwebs are usually the abandoned places of the spider world – but one kind of spider actually creates disorganized webs that don’t look anything like standard geometric spiderwebs. Instead, they look like… well, cobwebs. Theridiidae, or cobweb spiders, keep a messy house that’s easy to mistake for a run-of-the-mill cobweb.

Spider silk is incredibly strong, which explains why even when a web has turned into an official cobweb, it can hang around for quite some time. In fact, a group of scientists studied a 4-year-old piece of spider silk and found that it was still tough enough to support a spider’s prey.

What About Single Strands of Dust That Hang Down From Your Ceiling?

Although they don’t look like cobwebs, those single strands of dust that hang down from your ceiling are made from the same material as cobwebs are: spider silk. Spiders produce those long, silky strands for transportation (just like Spiderman makes his way around New York City).

With all that said, though, you’re far better off ditching the real cobwebs in favor of fake ones when it comes to Halloween decorations.

Are You Buying a Home Along 30A?

If you’re thinking about buying a home for sale on 30A, we can help you. Sign up for exclusive access to the hottest listings – we’ll notify you as soon as homes that meet your needs hit the market!

You can also check out all our 30A real estate listings or get specific with these links: 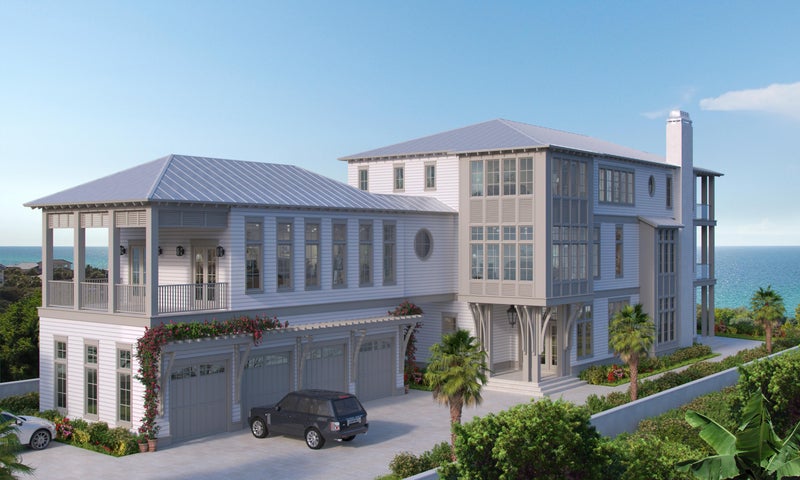 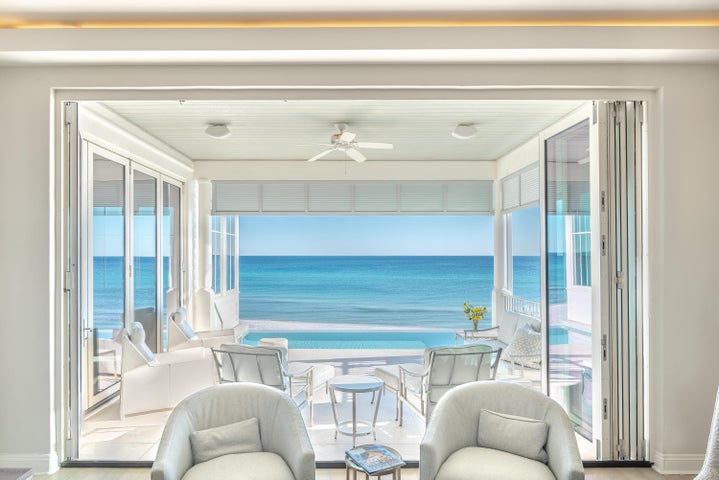 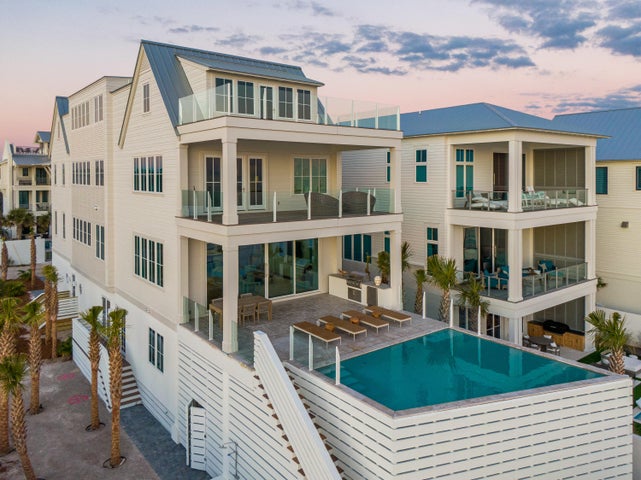 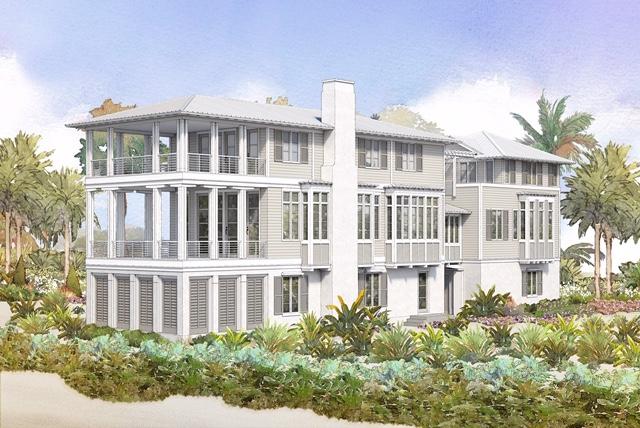 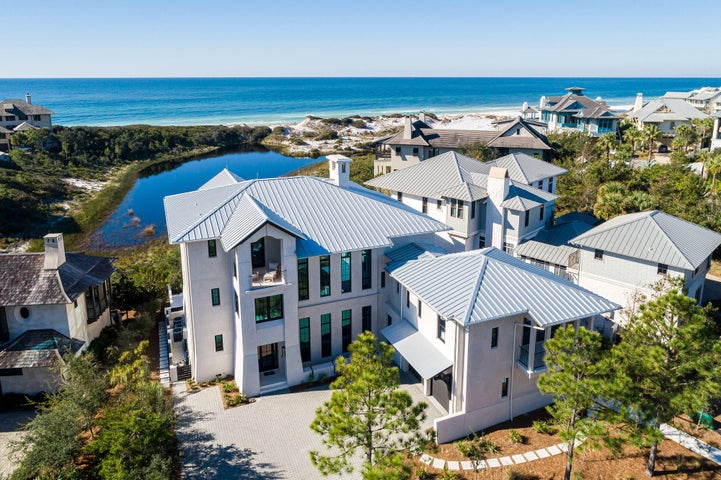 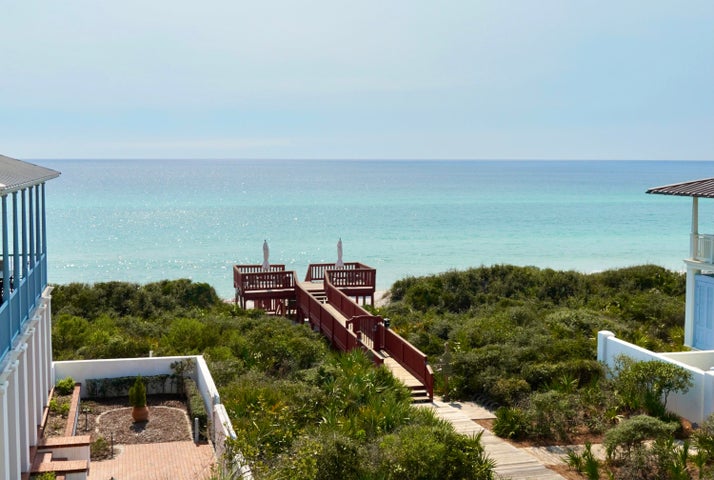 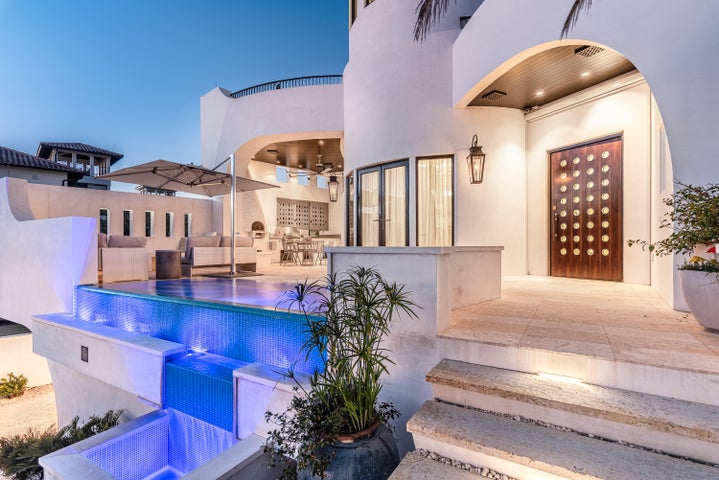 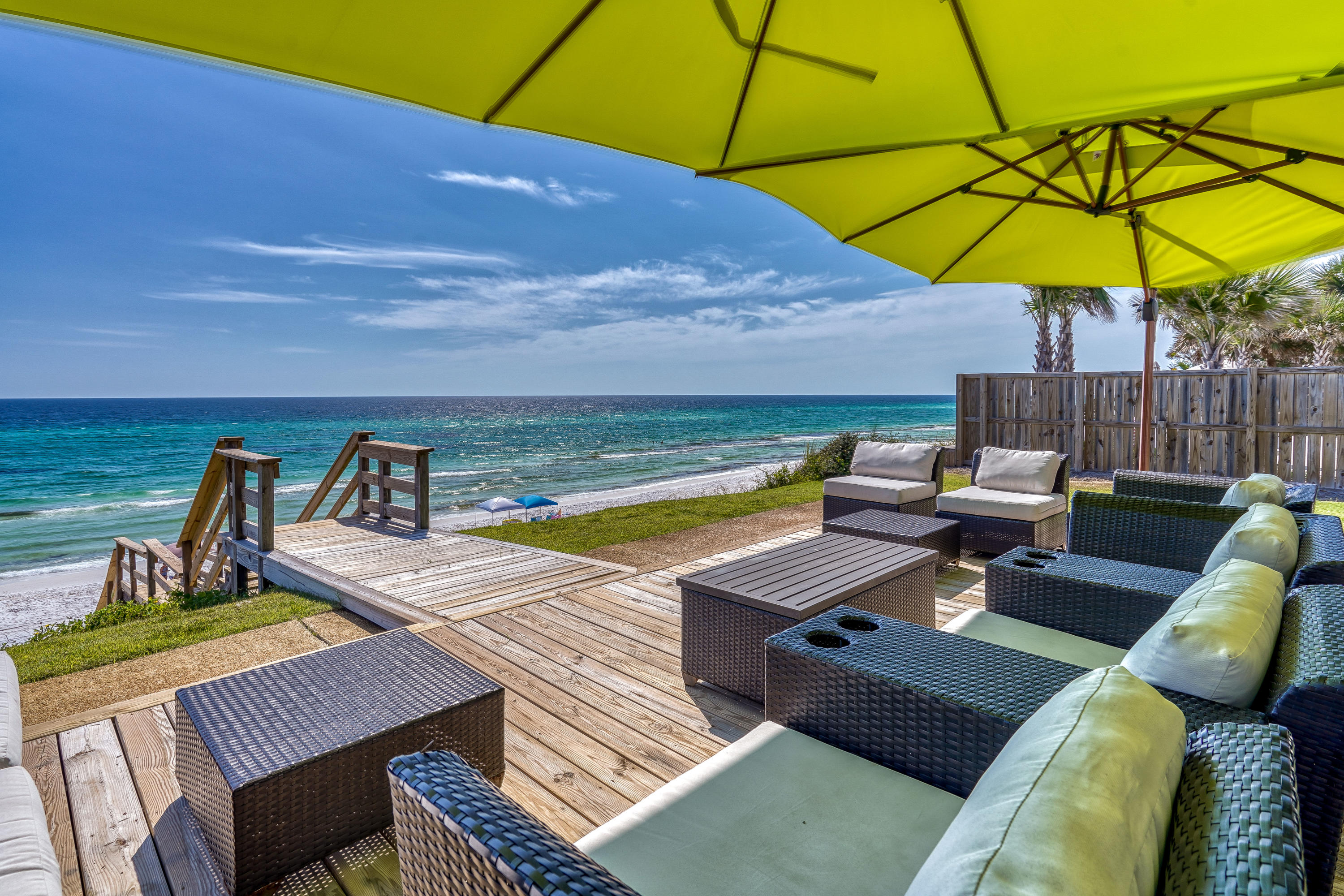 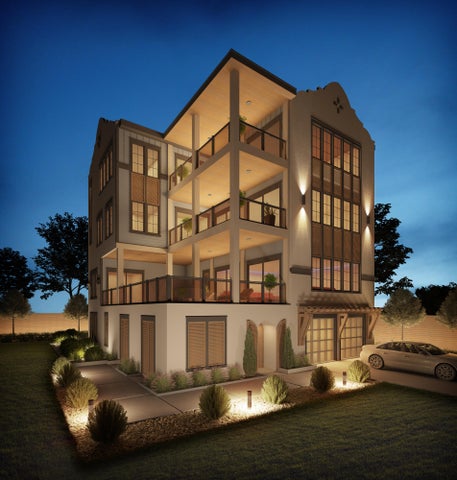 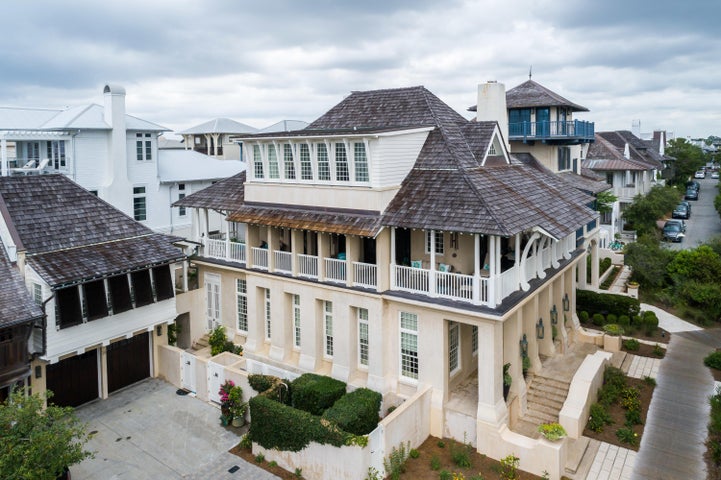 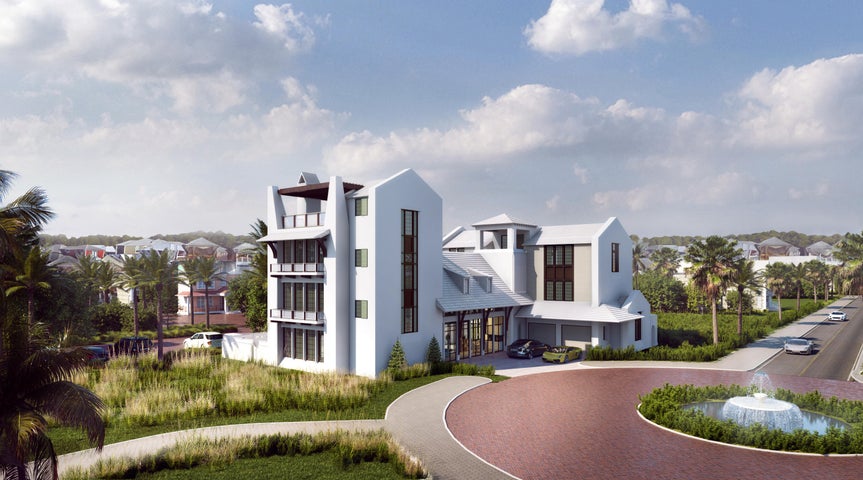 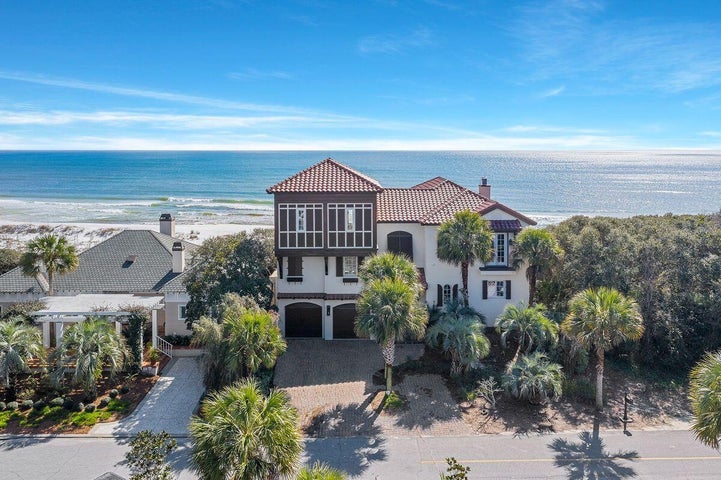 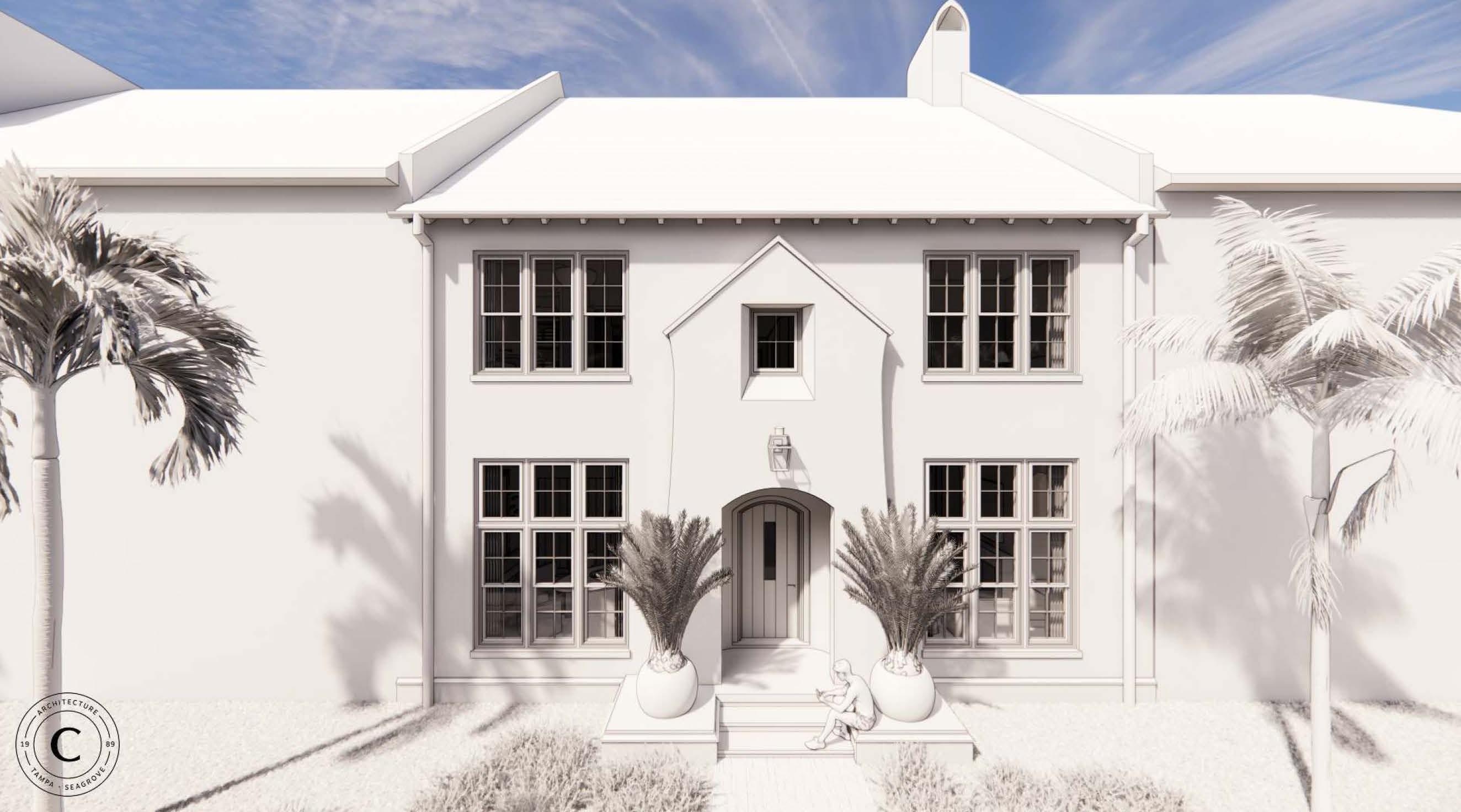 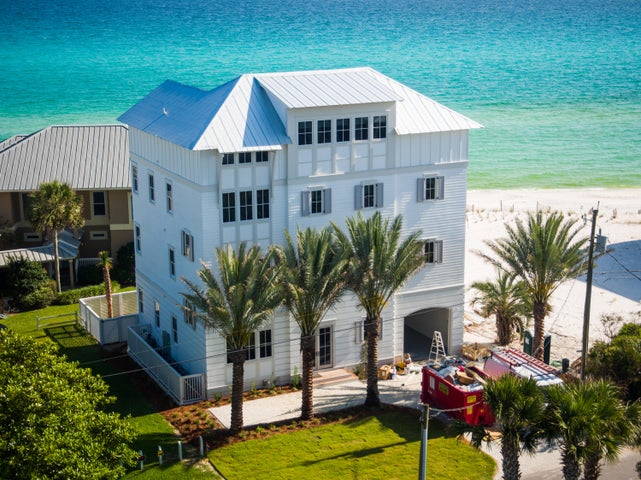 Did you know the hottest homes for sale in 30A often sell within days of being listed? Don’t miss out! Set up your own custom property alert so you can be notified of the newest homes as they hit the market! Simply click the button below and choose the qualities that you want most in a home and save your search to start getting alerts today!

As local 30A Real Estate Agents we also have access to homes before they hit the market and can show you more homes and information that are only accessible in the MLS. If you would like to set up a time to go over your real estate needs, please free to contact us at your convenience. There is no obligation and or pressure… we hope to hear from you!